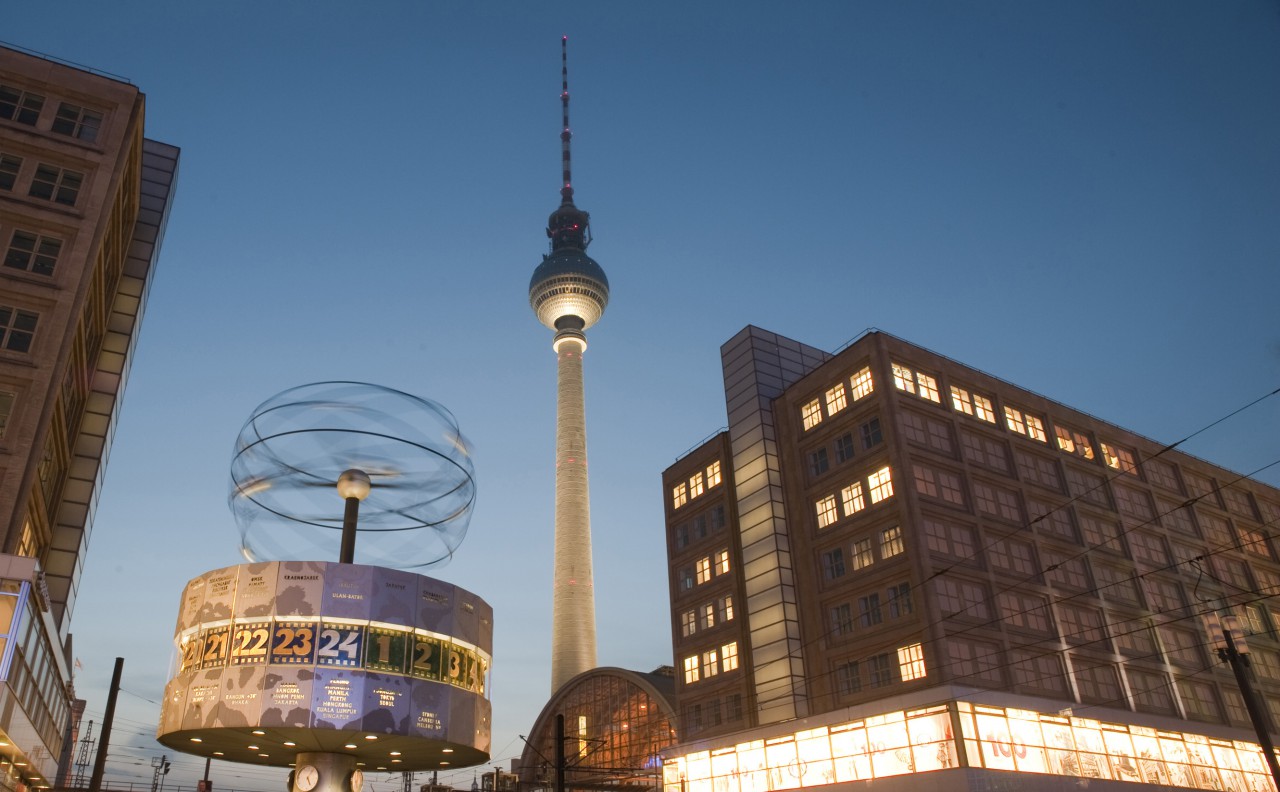 
You
know,
people
sometimes
ask me: “Oi,
Tony! What are
You
doing in my back
garden?!” but, mostly,
they ask how I feel about
my games once they’re finally
published in to the World. You’d
think
I’d be heartily sick of the sight of the
buggers after all that testing and tweaking, all
that laying-out and graphical jiggery-pokery, the costing
and the anxiety of production; by that point, when they finally
arrive – dumped on the driveway by a lazy-ass trucker who’s late for this
fifth bacon butty of
the morning (“They only asked me to deliver it, mate – not to move it for you”) – the
rain a-pittering and a-pattering on to the naked cartons, one is still very much ‘stoked’
about the whole enterprise. No, it’s the demoing that can ruin them for you; the repetitive this-
is-this and that-is-that and these-go-there and those-don’t. However, I have found – as the years
have gone by – that it’s INEXPERIENCED demoing, not demoing per-say, that is the killjoy. When we first
started our
Convention
Adventures
we, at S.S.G,would sit in on and explain and then participate in FULL games of Coppertwaddle or Bloody Legacy or –gulp- Scandaroon. While such personal attention is, no doubt, delightful for Herr und Damen Punter, it sucks ALL of your energy, enthusiasm and joy. After four days of 90-minute Tara, Seat of Kings sessions I was ready to twat someone with the colourful folding game board, shove the oversize ‘King’ pieces nostrilwards and run up-and-down Hall 4 screaming about “Fucking Cumals!”*; no, indeed, it was a Damascus-like conversion when we realized we could give a group a pocket spiel (goal, main actions and concepts) then leave them with a rule book and a note of where they could find me if needed. Thus, much love can now remain for your woody offspring; your be-chitted progeny; your incarnated Euro-style brain-spunkings. Of course, if you properly plan from the
beginning, you can design-to-publish a game and conspire to NEVER actually play it yourself:
observe every play-test session, perfect a BGG video-record elevator pitch (with
requisite pointing and jazz-hands) and hire a team of freebie-hungry demo
monkeys to deal with the frothing hordes at the shows!

*a cattle-based ancient Irish currency slightly more ‘PC’ than the other, authentically-historical, option of virgins.